I was a workshop speaker at a Christian conference several years ago, and the topic was the history of Israel. In my short 20-minute message, I quickly reviewed how Israel was founded and the major wars and developments up to today. Afterward, a young man—probably a college student—approached me. Scratching his head and with a puzzled look, he said, “But I thought Israel was founded on stolen Arab land?”

It’s a common accusation and misunderstanding—but a critical one to disprove because if it is true, the very founding of Israel is illegal. How could Christians support such a thing? Let’s consider a few facts to get to the truth.

The famous travel writer and author of Adventures of Tom Sawyer, Mark Twain, went to the Holy Land in 1867 and documented the empty barrenness of the land in his book The Innocents Abroad. Here are a few of his observations:

There is no timber of any consequence in Palestine—none at all to waste upon fires. . . . It is a hopeless, dreary, heart-broken land. . . . Palestine sits in sackcloth and ashes. Over it broods the spell of a curse that has withered its fields and fettered its energies.

Palestine had been at the heart of successive Islamic empires for almost 1,300 years. Other writings from the nineteenth century confirm it had been neglected and taxed into a barren wasteland. Most of the small farms had gone bankrupt and were bought out by large absentee landowners living in Damascus, Beirut, or Cairo.

Jerusalem had a majority Jewish population squeezed into the Jewish quarter of the walled Old City. In the late 1800s, Jews fleeing pogroms in Russia arrived, and farming settlements began to form, which produced jobs that drew Arabs to the area. An unskilled Arab worker in Palestine could make five times more than his relative with the same job in Cairo or Iraq.

Israel’s population increased from 700 thousand to 1.7 million from 1922 to 1945. Muslims made up the largest segment (60 percent in 1945). Their numbers had increased roughly 500 thousand, as had the smaller Jewish population. Both communities were growing at about the same rate.

Most Jewish land purchases were made through organizations and involved large tracts of land belonging to absentee landowners. Much of the land was uncultivated and swampy, rocky, or sandy. Nevertheless, Jewish organizations were willing to pay exorbitant prices. For example, rich black soil in Iowa sold for $110/acre while Jews paid $1,000/acre for arid and semi-arid land in Palestine.

The State of Israel was founded in 1948 largely upon public land passed from the Ottoman Empire through the British Mandate to the newly founded Jewish State. Only 30 percent of the land was privately owned by Jews and Arabs. Some of those Arabs remained and became citizens of Israel. Other Arabs fled and abandoned their property thereby losing title to it.

Why Some Arabs Abandoned their Land

Arab residents fled for several reasons, but most did so voluntarily. Many followed the call to flee by neighboring Arab leaders who claimed they were sending in armies to destroy the Jews in a bloodbath. Though that did not happen, it was still a war—and people often flee for safety in times of war. In some instances, Jewish fighters forced them out for security reasons.

Once the fighting was over, the approximately 500–700 thousand Arab refugees who had fled Israel found themselves on the losing side. They had sided with Israel’s enemies and were not allowed back in. Today, fewer than 30,000 of those refugees are still alive, but their children and grandchildren still live in refugee camps because their own Arab leaders refused to absorb them and give them a future.

Additionally, 700 thousand Jewish refugees were forced to leave their homes and properties in Arab countries and make their way to Israel when the nation was born. They left behind homes, properties, and businesses with nothing but the coats on their backs. The difference is that Israel absorbed them into society and made them citizens. Even though their large number strained the new state and roughly doubled the size of the Jewish community in Israel, they were cared for and became productive Israeli citizens.

Israel’s founding was legal and upon public lands previously part of the Ottoman Empire. The accusation that it was founded on stolen land is based upon a small percentage of properties abandoned by fleeing Arab owners. The unnecessary loss of their homes was certainly an injustice of war as was the loss of properties abandoned by Jewish owners in Arab countries. The greater injustice in this story is Arab leaders did not, and have not, absorbed the Arab refugees into their countries.

Was Israel Founded on Stolen Land?

Israel’s detractors want to make us think that Israel was founded on stolen Arab land. A quick look at the facts presents a different picture. In this week’s episode we talk about the issue of land and the changes in the number of people living on the land in order to equip you to better articulate a response to this false accusation. 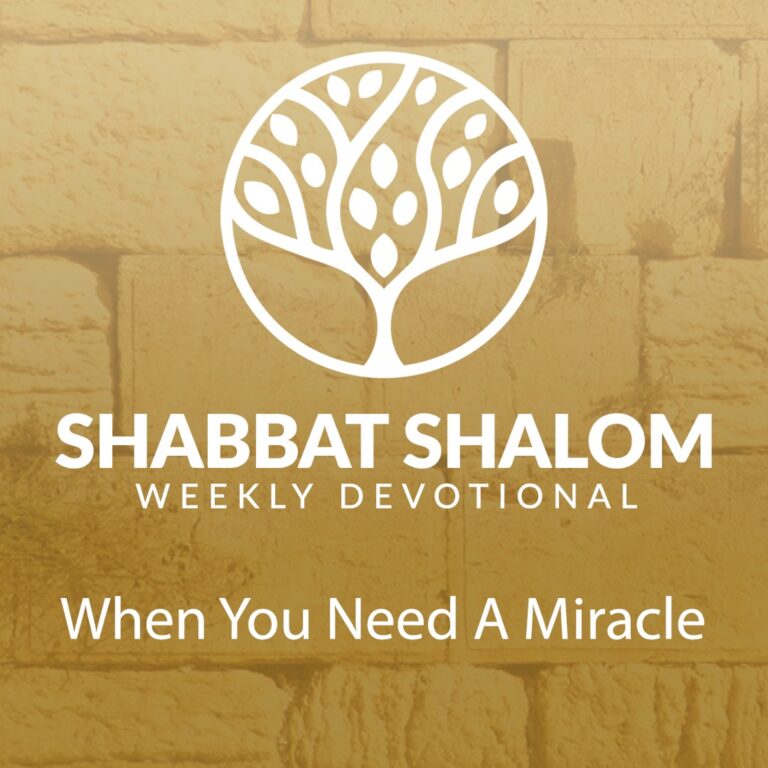