Jerusalem, the City of David (Week 14)

When I first went to Israel as a Bible student, I could not think of any field of study more boring than that of archaeology—what I called “the study of dust and stones.” Some 40 years later, I have made a complete about-face, and I have to admit that recent archaeological discoveries in Israel are fascinating. The stones are still dry and dusty but are calling out that the Bible is true!

Agnostic archaeologists and liberal theologians used to boast that there was no evidence that the city of Jerusalem was as described in the Bible because it had no water source to sustain a city that size. All of this began to change in 1867 when a British engineer, Sir Charles Warren, uncovered an ancient shaft that went down to the pre-Israelite level of ancient Jerusalem. Until then, no one had known the location of the ancient City of David. Now her stones had been uncovered.

Since then the Gihon Springs and the water shaft system that King David used to enter the city in 2 Samuel 5 and take it as his capital have been identified, along with Hezekiah’s tunnel that later diverted the waters inside the city walls. The biblical narrative of Jerusalem is being corroborated one layer at a time.

The discovery of ancient Jerusalem in 1867 was not an accident. I believe it was all part of God’s timing and grand design because that discovery by Sir Warren seems to have kicked off a series of 50-year jubilee cycles, all propelling Jerusalem toward her eternal destiny. In 1917 the British took control of the city and ended centuries of Muslim rule. Jerusalem then came under Israeli sovereignty in 1967. And in 2017 the United States was the first country to recognize Israeli sovereignty over Jerusalem and announced the move of their embassy there.

Once the ancient stones of Jerusalem—the city of David—were uncovered, God’s end-time clock began to tick. Waves of Jewish immigration began, settlements were founded, and eventually the State of Israel was born. It was as if those stones had started to cry out to her children to come home—the Bible is true and God is fulfilling His promises!

To learn more, join me for this episode of the Out of Zion podcast, “Jerusalem, the City of David.” Walk Thru the Bible with me each week by downloading our Bible reading plan, and get started reading right away!

Once Saul dies David becomes King. He then takes the ancient Jebusite city of Jerusalem to be his capital. While the skeptics tried to relegate this story to mythology, modern archaeological finds are supporting the biblical narrative in very exciting ways. This episode complements the daily readings from our Walk Thru the Bible reading plan for May 3-9, covering 1 Samuel 21 – 2 Samuel 6. 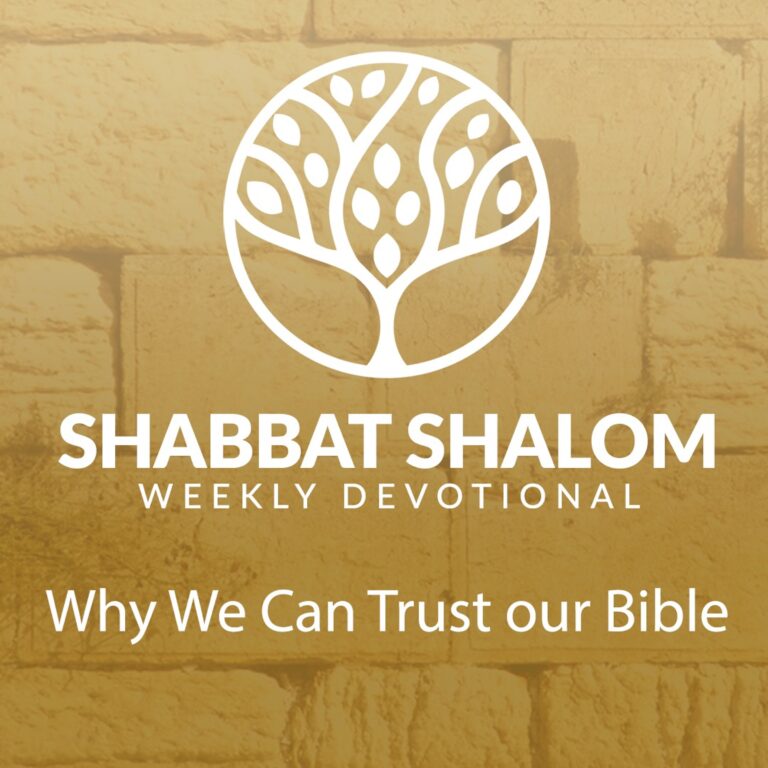