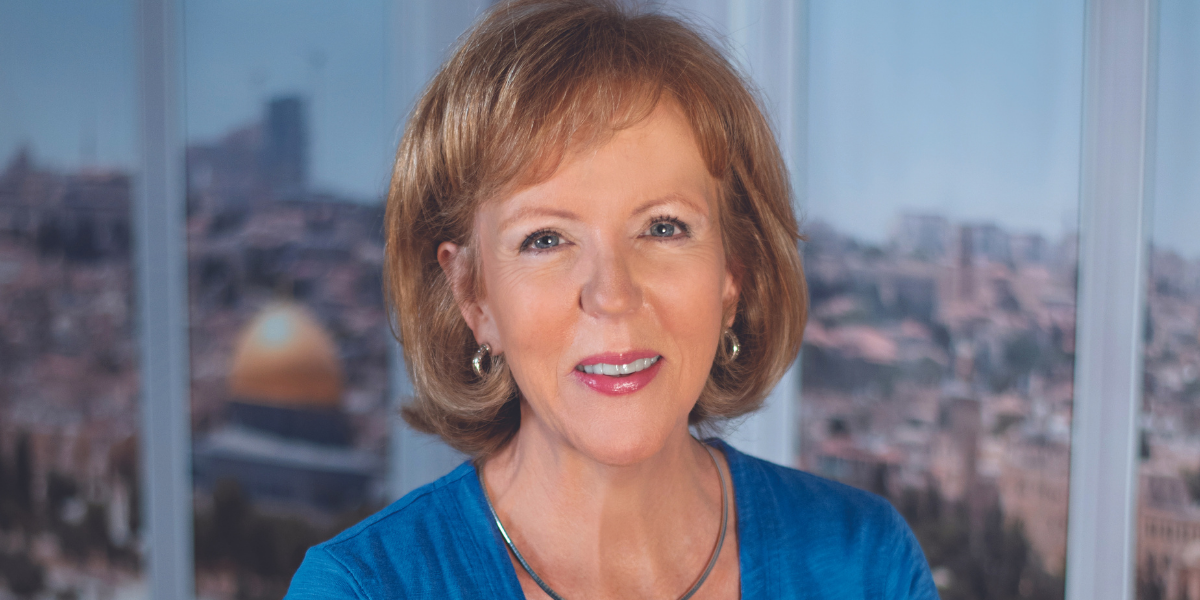 The world will soon face a reality in which Holocaust survivors will no longer be around to bear witness to the horrific realities of the Nazi genocide of six million Jews. Join me and other special guests tonight from 8-9pm and don’t miss this special opportunity to speak with Holocaust Survivors while we still can.

On Holocaust Remembrance Day (Yom HaShoah), Combat Antisemitism Movement (CAM) and Zikaron BaSalon are hosting an intimate global conversation with the last generation of Holocaust Survivors by bringing them into the “living rooms” of viewers around the world.