Nothing makes the Bible come alive like sitting on the shores of the Sea of Galilee or atop the hill where it is believed Jesus gave the Sermon on the Mount. Unlike Jerusalem and other areas, where centuries of destruction and rebuilding have covered over the first-century stones, the Sea of Galilee looks just like it did 2,000 years ago.

The city of Capernaum was never rebuilt, so visitors can easily see the first-century street and what is most probably the home of Simon Peter, where Jesus healed his mother-in-law. The first-century synagogue that Jesus taught in has been built over but only once, and the original foundation stones are clearly visible.

In Mary Magdalene’s hometown of Magdala, just a few miles down the shoreline, the first-century synagogue was never built over. Since Jesus was said to have taught in the synagogues throughout the area, we can be rather certain He stood on the actual first-century floor that has been uncovered.

I hope that one day you can go to Israel with me and see all of these places for yourself. But in this week’s podcast, I describe these physical settings of Jesus’ miracles that bring the stories to life. Learn how Jesus could have preached the Sermon on the Mount and been heard by thousands. The stones had been formed to literally carry His voice!

Join me for this episode of the Out of Zion podcast entitled “Jesus’ Galilean Ministry,” and we will talk about the many proofs of the Gospel stories found in the area.

Dr. Susan Michael is host of the Out of Zion podcast on the Charisma Podcast Network.

The bulk of Jesus’ ministry took place in and around Capernaum on the northwest corner of the Sea of Galilee. Not a lot has changed in this region since therefore, events in the gospels can easily be visualized and understood today

ICEJ USA
We are finishing up the first quarter reading for Walk Thru the Bible, which means we’ve already walked through one-fourth of the Bible together. And what a journey it has been so far! We certainly have been impacted by this experience, and trust you are too. Walk Thru the Bible’s first three months have set the stage, and the events which will soon unfold are the climax of the story. In May, we begin with David’s rise to the throne and cover his reign as well as his successors, through to the divided kingdoms of Israel and Judah.
Listen On Apple Podcast Listen On Google Podcast Listen On Spotify
God Hears from Heaven (Walk Thru the Bible Week 20)
by ICEJ USA

Solomon’s reign begins with the dedication of the newly constructed temple and God’s promise to hear from heaven when His people pray to Him from that place. Solomon is blessed with great wealth and wisdom and ushers in the highlight of Israel’s history when the people are prosperous and at peace and are fulfilling their call to be a light to the nations.

This episode complements the daily readings from our Walk Thru the Bible reading plan for June 14-20, covering 2 Chron. 5-9; 1 Kings 4-10; Misc Proverbs.

Sign up for emails about upcoming shows: http://www.outofzionshow.com
More info on Susan: https://www.icejusa.org/susans-blog 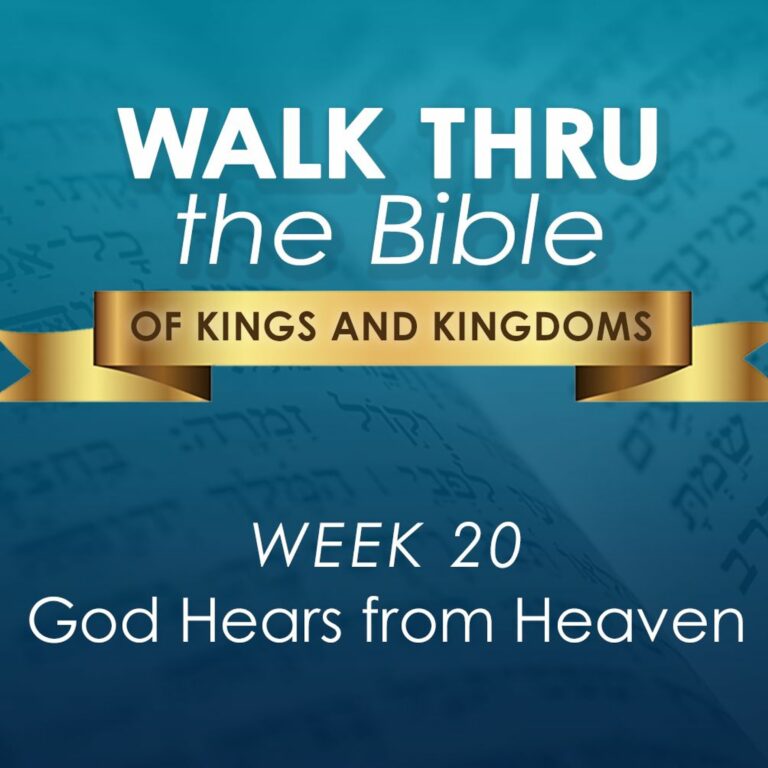 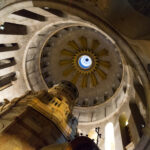 King Solomon prayed for you and me! I find this to be so astounding... 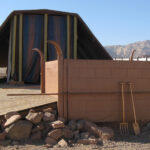 The book of Psalms is quoted over 100 times in the New Testament, and the one quoted the most is Psalm 110. 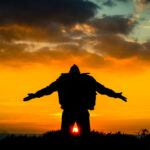 The Hebrew word Hallelujah means “Praise the Lord” and appears numerous times throughout the Psalms... 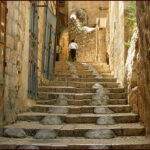 In biblical times, it was such a joy and privilege to go to Jerusalem that it was done with singing. 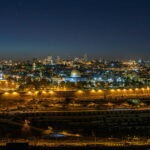 The spiritual and political significance of the Temple Mount has made it the most controversial piece of real estate in the world... 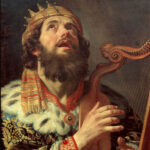 God promised David an eternal kingdom, but some 400 years later, it looked like the house of David had been cut down to the ground.