We are all guilty of comparing ourselves to others, and with that comes the pressure to be more like them instead of who we are. It is just as tempting to do this in Christian ministry. But God wants to use you for who you are and not despite it!

The best example of this is found in the calling and ministry of the apostle Paul. He was uniquely qualified for a pioneering work that was unlike any other ministry in the history of God’s people. Paul had to take the good news of a Jewish Messiah who had been crucified and raised from the dead in Jerusalem to the pagan, gentile Roman Empire.

Paul, born Saul, had never met Jesus and was not one of His disciples. He was a self-proclaimed “Hebrew of Hebrews,” educated as a Pharisee, and fully observant of the law of Moses. So what qualified Paul for such a historic calling to the gentile world?

Paul had grown up in Tarsus, one of three educational centers in the Roman Empire. Today we would call it a university town! He was born a Roman citizen and would have had access to a robust education. This means he lived as a minority in the pagan Roman society. Even though he was brought up as a religious Jew, he knew what Romans thought and how they lived.

As a young man he was sent to Jerusalem to study under a leading Rabbi, so we know Paul was steeped in the law of Moses, could read the Hebrew scrolls, and could even speak Hebrew there in Jerusalem. But he also spoke Greek and Aramaic, and more than likely, Latin. Paul was the perfect person to build a bridge from the Hebraic roots of Christianity to the mission field—the Roman world. God used Paul because of who he was—his unique upbringing, education, citizenship, and intellect.

God also used his traveling companion, Luke, who was very different from Paul. He was also educated but seems to have given up his profession for a time to travel with and assist Paul. Luke was a follower and not a leader. But he was a writer, and thanks to him, we have one-fourth of the New Testament, including the only book telling us the history of the early church and the great sacrifices of the apostles.

God wants to use you, too—for who you are. Whatever your history is and whatever your talents are, just offer them up to Him. And get ready to change the world!

Join me for this Out of Zion podcast, “Paul the Roman Citizen.” Walk Thru the New Testament with me each week by downloading our New Testament reading plan, and get started reading right away!

The Apostle Paul was hand-picked by the Risen Christ for a pioneering and ground-breaking calling. This zealous Jew was called to take the good news of the kingdom to a pagan, gentile world. Could anything have been harder? Why Paul? It is the same reason He has called you—because of who you are. This episode complements the daily readings from our Walk Thru the Bible reading plan for January 10-16, covering Ephesians, Philippians, Colossians, Philemon, Acts 21-31. 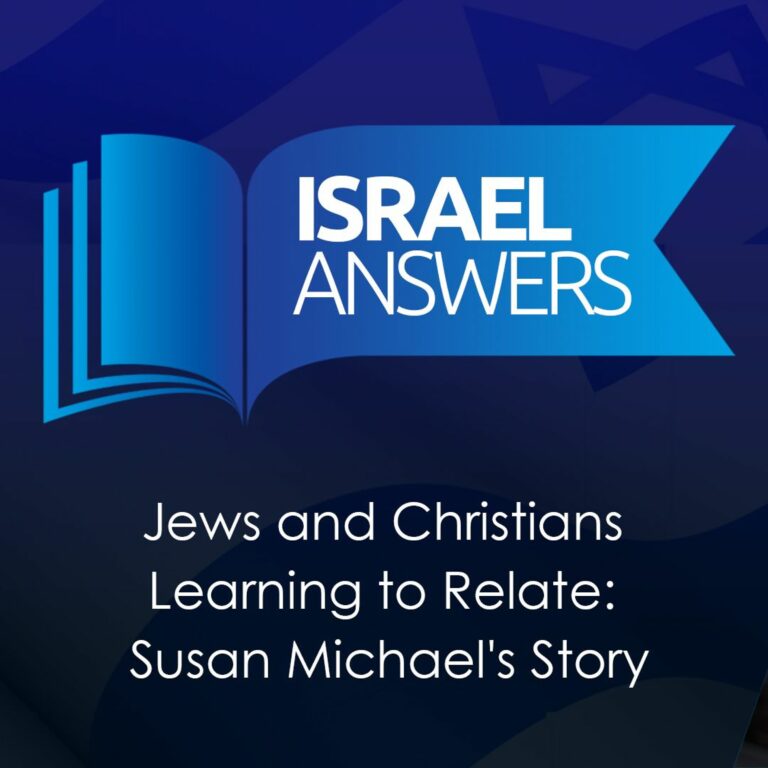