Do you sometimes dread the holidays because of family tensions? Well, you haven’t seen anything until you hear about Jesus’ holidays. Jesus was an observant Jew who often went to Jerusalem for the festivities surrounding the three main pilgrimage feasts, and there He rubbed shoulders with the priests, Pharisees, and leading rabbis. Each time, He had major confrontations with them as they questioned who He was and what He was teaching.

During these holidays Roman soldiers surrounded the temple area to squash any uprising by the crowds. Jewish leaders also wanted to prevent that from happening, and they were very worried about the crowds proclaiming Jesus as Messiah. So they would test Him in hopes of proving otherwise.

The Gospel of John contains a detailed account of one such encounter when Jesus was attending the Feast of Tabernacles. Jesus stood in the temple complex—where the great menorah burned, symbolizing God’s presence—and proclaimed He was the Light of the World.

A heated argument ensued between Jesus and the Pharisees, at the end of which Jesus repeated His claim to be the Light of the World and then healed a blind man. He had demonstrated that He had come into the world for judgment—the blind would be made to see, while those who should have seen would become spiritually “blind” to His identity.

Jesus later returned to Jerusalem at Hanukkah and faced the same contentious situation, which climaxed with His arrival in the Holy City for Passover. Thousands of people lined the road over the Mount of Olives, proclaiming Him as King on what became known as Palm Sunday.

As He descended the Mount of Olives and saw the magnificent view of the temple and all of Jerusalem, He wept over the city that epitomized His people. He knew what awaited Him, but more so, He knew what awaited them. Those who were blind had not recognized the Light of the World when it was in their midst—and darkness was coming.

Join me for this Out of Zion podcast, “The Holidays with Jesus.” Walk Thru the New Testament with me each week by downloading our New Testament reading plan, and get started reading right away!

Do you sometimes bemoan the holidays because of family squabbles? Well, you haven’t seen anything until you hear about Jesus’ holidays. Each time Jesus arrives in Jerusalem for a holiday, He has major confrontations with Jewish leaders because of the large following He has. This episode complements the daily readings from our Walk Thru the Bible reading plan for December 6-12, covering John 8-12; Luke 9-19; Matt. 19-23; Mark 10-12. 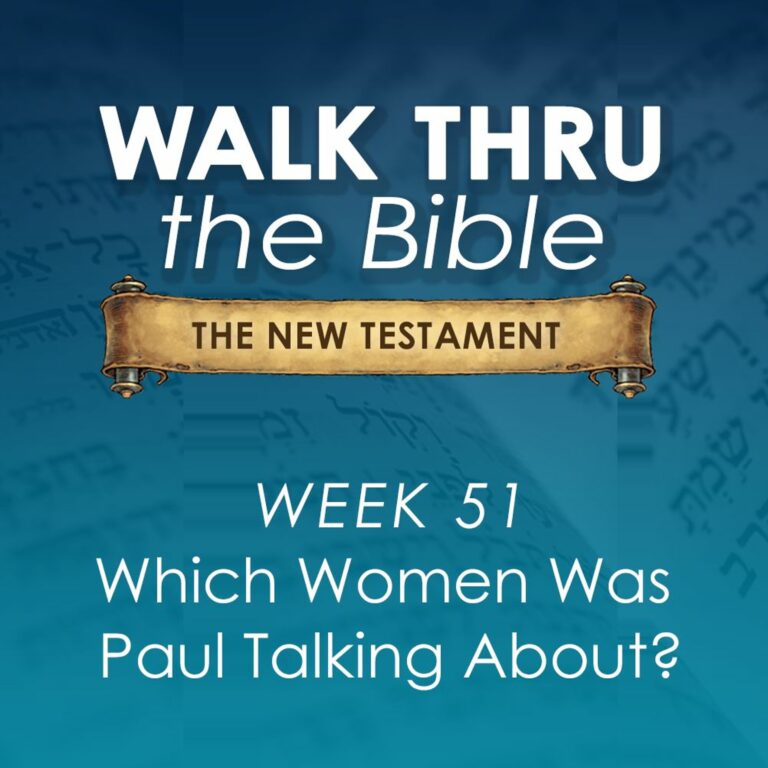 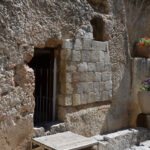