The Bible can be summed up as the story of God’s love for the world because it tells of the divine plan to redeem fallen mankind and create an eternal family made up of every tribe and tongue. The story began with the creation of mankind and his fall into sin.

Man was created for fellowship with God in the garden of Eden, but he followed the evil serpent and lost everything. He went his own way. So God declared His eternal plan to redeem wayward mankind and destroy the serpent. But to execute His plan, He needed a people to work through—and so begins the redemptive story. God approaches a man named Abram, whom He invites to follow Him and birth the nation He would use to bless the world.

The descendants of Abraham, Isaac, and Jacob become the 12 tribes of Israel and end up in slavery in Egypt. God delivers them, and then He reveals Himself to them in the wilderness. He proposes a covenant of love with them, and if they live according to the terms of this covenant, they will be His treasured people, and He will be their God. He warns them multiple times about the dangers of idolatry and tells them not to worship other gods.

Unfortunately, they go the way of the rest of mankind and are His wayward people for centuries. Finally, the time comes for God to do what He had promised at Sinai. He would judge their sin, and they would be taken into exile and scattered throughout the nations.

God raises the prophet Hosea to warn Israel’s people about their many sins and how judgment is on its way. But He also promises a future forgiveness in chapter 14: “I will heal their waywardness and love them freely, for my anger has turned away from them” (Hosea 14:4).

God would not abandon His wayward people. He would punish their sin as was their agreement with Him. But one day, He would forgive them and restore them to their land and to Him. This is the faithful and loving God we serve.

Join me for this Out of Zion podcast, “God’s Love for His Wayward People.” Walk Thru the Bible with me each week by downloading our Bible reading plan, and get started reading right away!

The Kingdom of Israel under King Jeroboam II was extremely wealthy, strong, and expansive. It looked great from the outside, but inside idolatry was taking over and society was decaying. The prophets Hosea and Amos list the sins of the people and attempt to bring them to repentance. Hosea describes them as an adulterous wife who God intends to heal of her waywardness and love freely once again. This episode complements the daily readings from our Walk Thru the Bible reading plan for July 19-25, covering 2 Kings 14-15; Hosea; Amos; Isaiah 1-6. 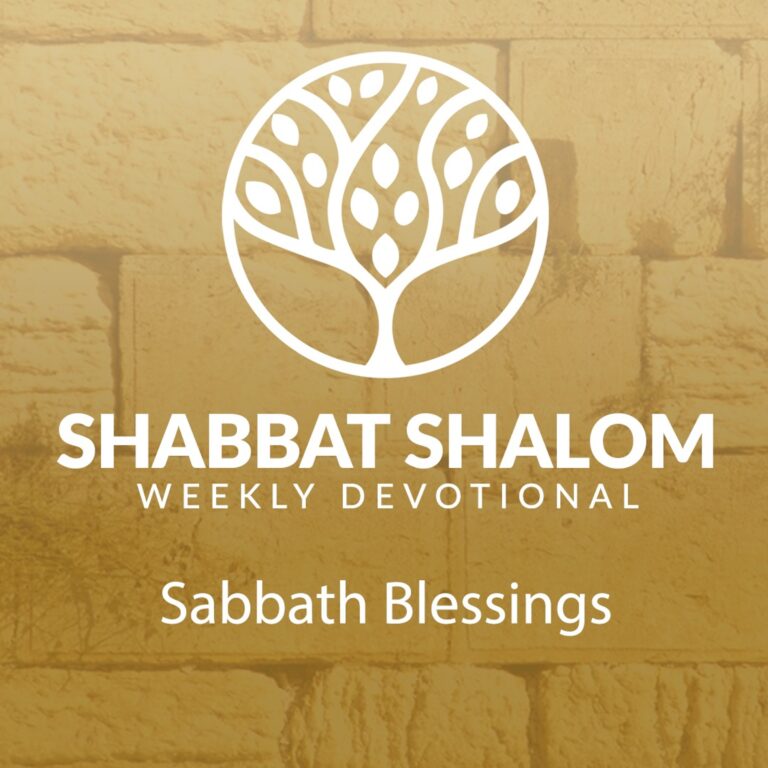