The People of the Bible (Part 6)

The disciples sat under Jesus’ teaching for some three years. In addition, Acts 1:4 tells us that after His resurrection, He spent another 40 days on earth teaching them about the kingdom of God.

Two verses later when Jesus is about to depart from them and ascend into heaven, what was the burning question on the disciples’ minds? “Are you now going to restore the kingdom to Israel?” (Acts 1:6).

To many Christians today, this question sounds totally out of left field. How could they have spent all of that time with Jesus and ask such a question? “Surely,” you might be thinking, “Jesus rebuked them for not understanding that the kingdom of God is spiritual and not of this world!” Wrong!

Jesus simply responded that the timing of the restoration of the kingdom to Israel was not for them to know. Then he proceeded to commission them as the church to receive the power of the Holy Spirit and witness for Him to the end of the earth.

In this verse, the calling of Israel is right next to the calling of the church. Join me for this episode of the Out of Zion podcast as we explore this often misunderstood distinction between Israel and the church. Come to appreciate the amazing plan of God that is being outworked in the earth today and the part that you have to play! 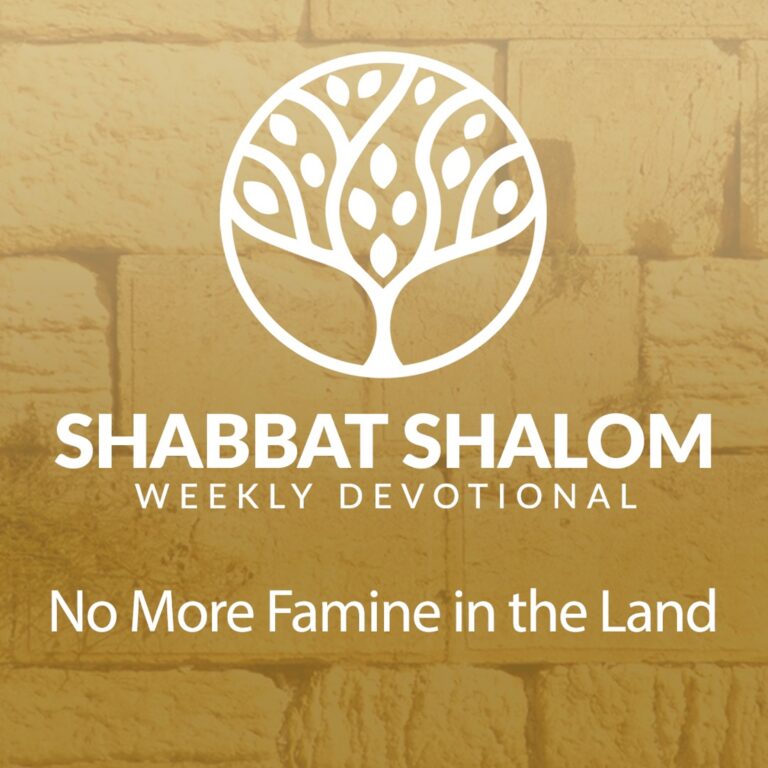