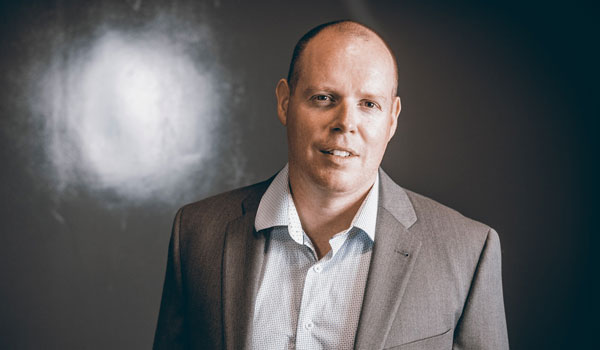 Raised in South Africa, Daryl spent three years in Israel as a teenager while his father, Rev. Malcolm Hedding, served as Chaplain to the ICEJ. He returned on his own in 1998 shortly after graduating from university to serve as the Financial Coordinator at the ministry’s Jerusalem headquarters.

In 2001, Daryl moved to Washington D.C. to work as the accountant for the ICEJ’s US branch and has served the ministry in a variety of capacities ever since. In 2006, he spearheaded the move of the ICEJ’s US administrative offices to the Nashville area, significantly cutting overhead costs and increasing the effectiveness of the Branch’s outreach to the local Church across the United States.

Three years later, Daryl was appointed Strategic Development Director for the ICEJ worldwide, bringing some 24 distinct national branch websites together on a single, global, web platform and pioneering the streaming of the annual Feast of Tabernacles Celebration online.

Today, Daryl serves the US Branch as Deputy Director and travels frequently throughout the United States, speaking in churches about the significance of Israel in these days and bringing insight and understanding to the unique biblical call of the Jewish people.

A naturalized US citizen, he lives with his Finnish wife Katja and their two children in Murfreesboro, TN.